Royal Arsenal – Why Invest in a Historic Heritage Site?

There are plenty of sites to invest in, in London, so why choose The Royal Arsenal? Well, there are, as it turns out, quite a few reasons to do so.

The Strange Appeal of History

History has a strange appeal to most of us - as soon as there’s a story behind something we want to find out more. In the case of Royal Arsenal in Woolwich, in the London Borough of Greenwich, it’s a story about armaments dating back to the late seventeenth century when the site was first purchased by the Board of Ordnance. From then on Royal Arsenal became an area used to manufacture armaments, create ammunition proofing and doing explosives research for the British armed forces.

The Royal Arsenal has undergone a massive change in the twenty-first century, with investment pouring in to turn it into a site for modern housing, recreational spaces, arts and culture. However, many houses have remained as they were, just being repurposed and refurbished. And there’s still Firepower - the Royal Artillery Museum and the Greenwich Heritage Centre for those curious to learn about the history of the site. In other words, people interested in military history and architecture will continue to flock here.

History in and of itself is likely never going to turn a site into a great investment unless it’s something truly unique. The Royal Arsenal, thankfully, has many other key elements that make it an incredible place for development and investment. One of these is its location right on the banks of the River Thames. A Crossrail station is now also underway, making it easy to get to anywhere in London and take advantage of London’s well-connected railroad system.

In addition to it being a historic heritage site, Royal Arsenal is turning into a hub for arts and culture in general. The London Borough of Greenwich has invested and continues to invest a lot in the cultural aspects of the area, which has led to 20 million visitors coming to the site every year, supporting ca. 16,000 jobs.

Thanks to these investments, as well as the Royal Arsenal’s exciting history and historic architectural buildings, many cultural organisations are now located in Woolwich, including Hangar Arts and the Millennium Performing Arts School.

In the past few years the Berkeley Group/Berkeley Housing has invested a lot in the area and converted several Grade I and Grade II listed buildings for residential use. New buildings have also been built, including a series of glass towers by Barratt Homes.

Moreover, the Borough has recently unveiled their intention to lease several key heritage buildings in the Royal Arsenal area, which they will rent to various cultural organisations they are in negotiations with. In addition to this, the Borough continues to regenerate the area; delivering more homes, public open spaces and community facilities. In short, the Borough and key investors are working hard to turn the area into a cultural hub and seeing the development that’s happened till now and the organisations that have located themselves there, it’s something which has already partially been achieved. 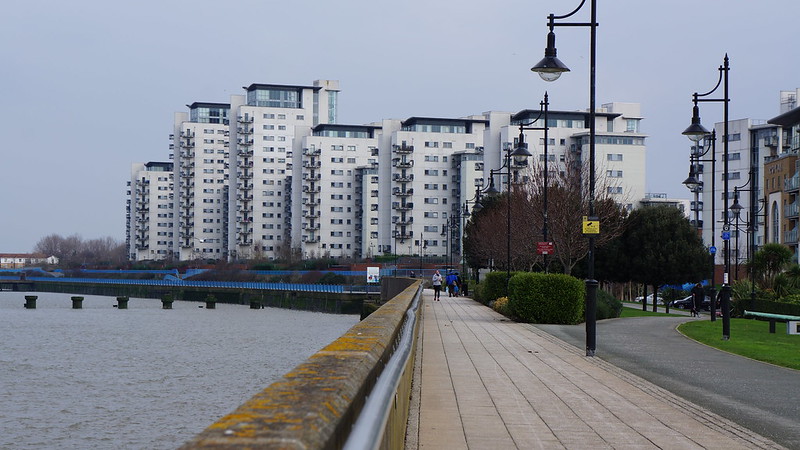 The Royal Arsenal is a site attracting visitors both thanks to its historic past and its current cultural developments, making it an excellent area for investing in ventures relating to tourism and the arts. As a Crossrail station and residential houses are also being built, community spaces opened and businesses moving in, it’s an area for residential development as well.

When you combine the site’s excellent (and beautiful) location, with its draw for tourism and the arts, as well as the steady development of residential properties, you find a lucrative site for investment.

Do you have properties that you would like to rent out? Give us a call, or you can schedule an appointment by sending us a message online by clicking here.